Getting to Know Saint Paul… 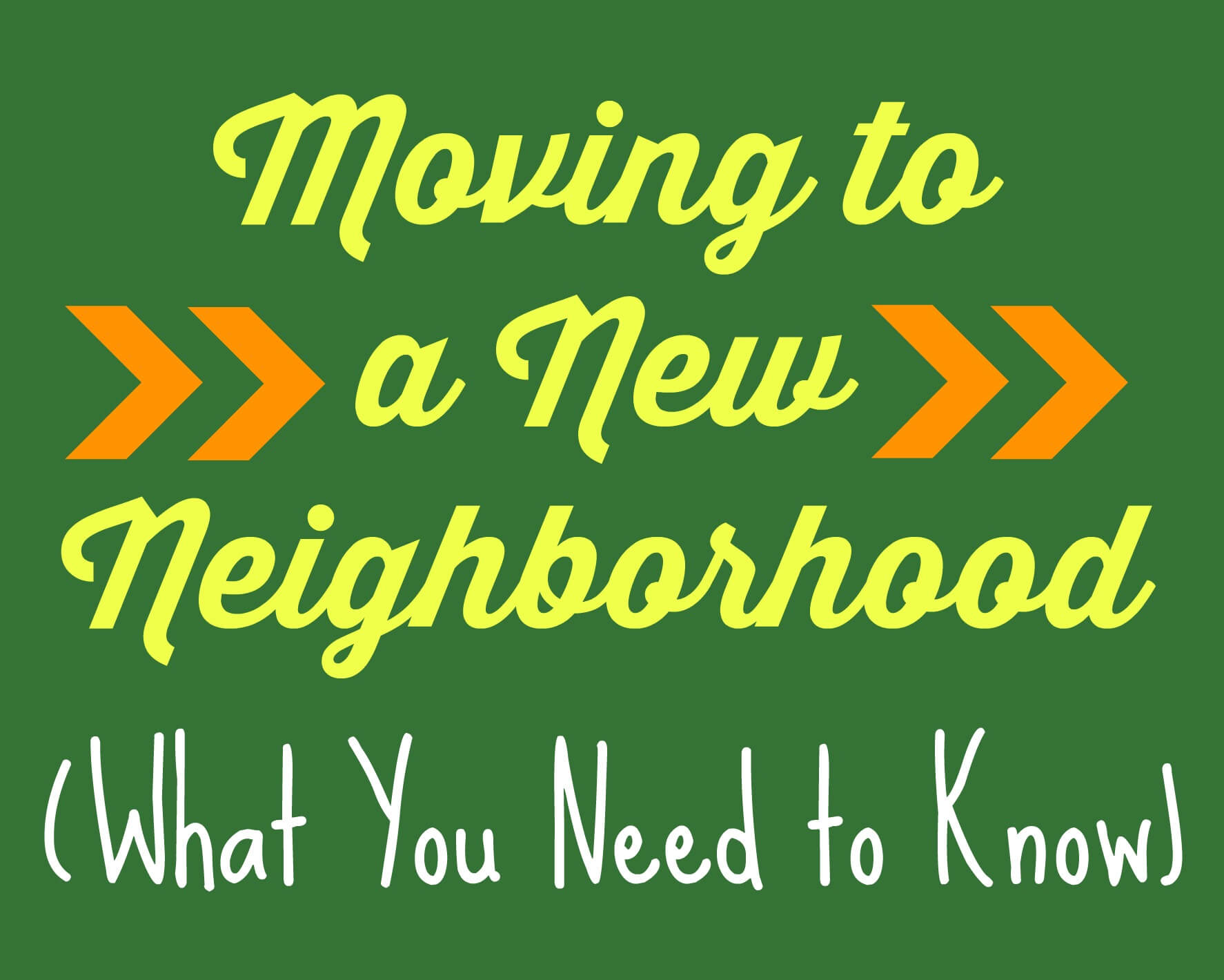 St. Paul is divided into 17 neighborhoods. 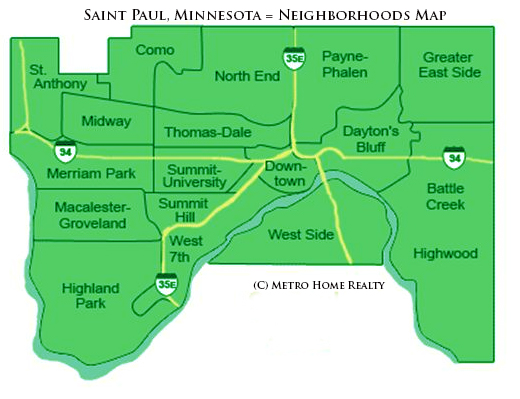 Downtown St. Paul, on the east bank of the Mississippi, is smaller than Downtown Minneapolis but still has plenty of skyscrapers. Local companies Ecolab and Travelers have their headquarters here.

Attractions include the State Capitol, historic Rice Park and Mears Park, and the weekend Farmer’s Market.


Highland Park is St. Paul’s south-western neighborhood. It is bounded by the Mississipi River on the west, south and east, and Macalester-Groveland to the north. Highland Park tower is a local landmark. Highland Park was once the site of a large Ford Motor Company plant, and plans are currently in the works to re-develop the old industrial site.


Merriam Park is an affluent residential neighborhood on the west side of St. Paul. It is bordered by the Mississippi River, and

Payne-Phalen is a residential neighborhood to the east of Interstate 35E. The neighborhood is named for Phalen Park, a pretty park surrounding Lake Phalen, and Payne Boulevard, the main north-south street.

Summit Hill surrounds the eastern end of Grand Avenue, between Macalester-Groveland to the west and Downtown to the east. It’s an upscale neighborhood, and home to many students who attend the nearby colleges.


This diagonal neighborhood is named for the main thoroughfare, Fort Road, which begins life as restaurant and bar lined West Seventh Street in downtown St. Paul, and runs in between the Missi

ssippi and Interstate 35E, turning into Fort Road on the way. Both names for this part of the road are used interchangeably.The area north of Fort Road is primarily residential, and south of Fort Road is several factories and a power station on the banks of the river.Much redevelopment is happening here, taking advantage of the river and the proximity to downtown St. Paul. with old factories being turned into housing and new executive condominiums being built.

Please provide your name and email